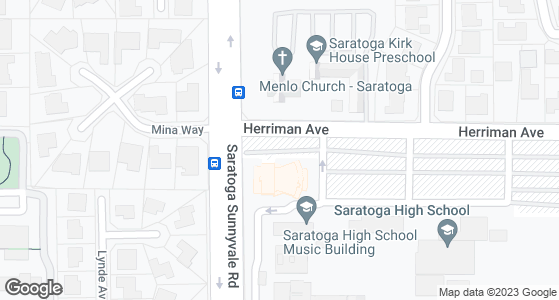 CHURCH OF THE ASCENSION 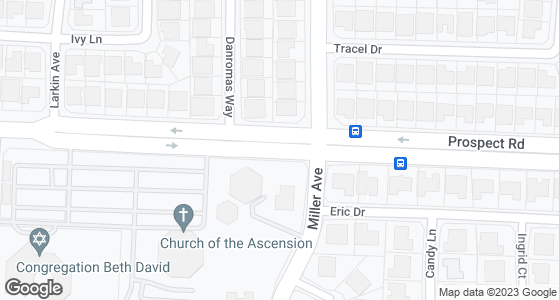 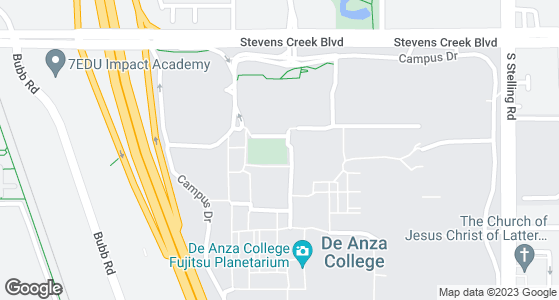 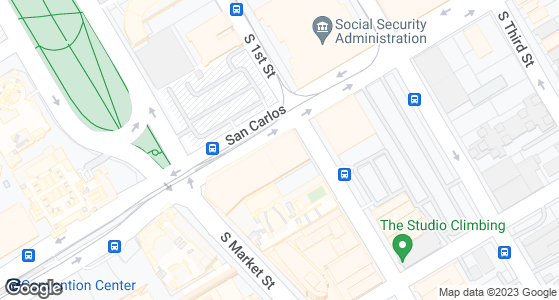